Amid all the news around cryptocurrency world over that has of late drew huge interest from the Indian community as well, this news from the social media giant may be of interest to you.

There are many famous cryptocurrencies that are in demand right now like Bitcoin, Dogecoin, and Ethereum. As the Covid-19 pandemic forced the world to stay home, the number of eCommerce transactions increased exponentially for consumers and business leaders during 2020.

Facebook has announced its plans to come up with its foremost digital currency Diem in 2021. Earlier in the year 2019, the digital currency project by Facebook was referred to as Libra but only recently the name has be en changed to Diem– which is a Latin word implying ‘a day’ with fresh changes. 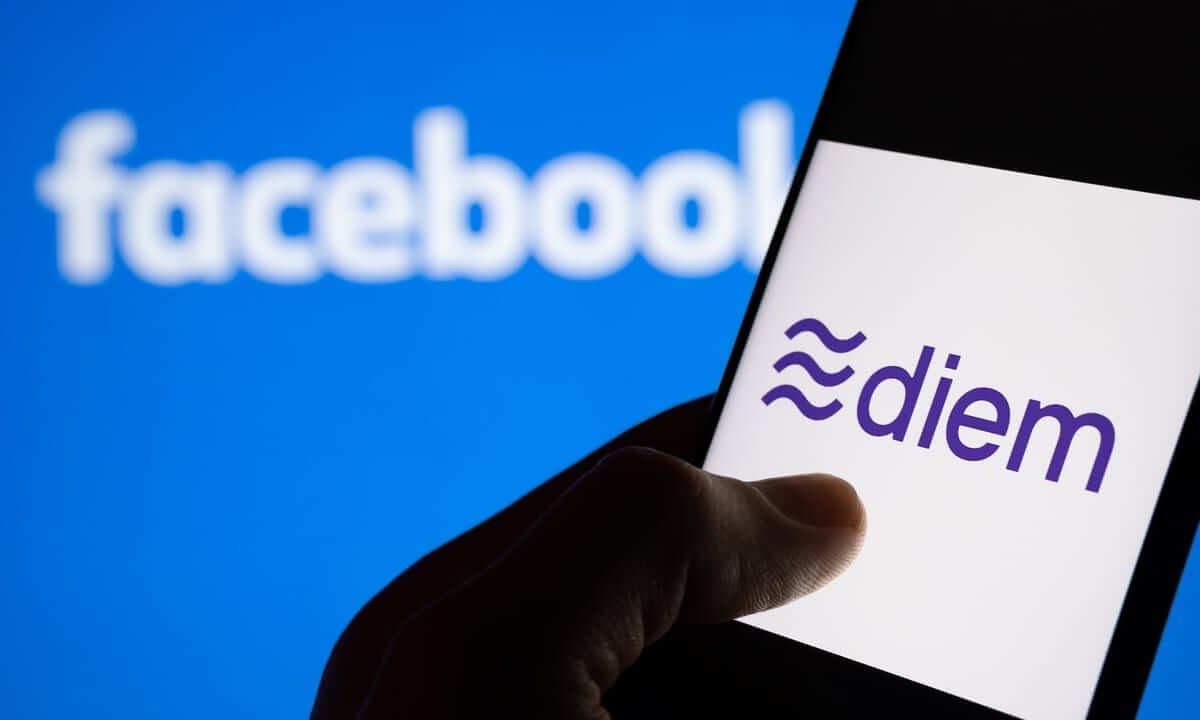 The US Social media platform shall launch the cryptocurrency in collaboration with the Diem Association that is the Facebook’s digital currency project group.

Facebook has a billion-strong user base Facebook already commands and backed by cash, government securities, and the like, Diem is likely to change the face of cryptocurrency. It will be launched in two tyoes-a multi-currency coin and one with a specific face value on Dollar and Euro. It will be a great opportunity for facebook to settle in the crypto market.

Easy to Transfer Cash as it Sends Photographs

Mark Zuckerberg, the creator of Facebook, stated that users will transfer money just like they send their photos of a party. The revised digital currency product Diem is specially designed for users to transfer money for a cheaper fee, easily.

Easy payment option will attract user to use this method, he hopes. There is also another new subsidiary of Facebook that works as a digital wallet, called Novi, providing affordable access to certain financial services. Facebook will be one of the 26 investors with the same roles and responsibilities as the other investors, such as Shopify, Spotify, Uber and Lyft. 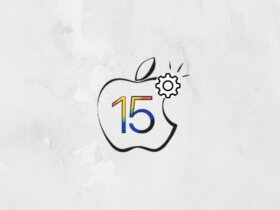