Google just finished its I/O 2021 conference in Mountain View, California with their product keynote. In this conference software powerhouse GOOGLE has unveiled a bunch of features coming to its Maps, Workspace and even a new AI conversation technology called LaMDA. We also saw new versions of Android and Google Wear OS platforms. 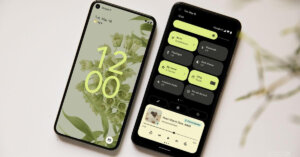 Google revealed that android 12 will have a brand new design with a lot of customizations, though most of the world’s smartphones are powered by Android OS that’s why Android 12 brings customizable color palettes, battery-saving performance, updated notifications and faster.  Now in Android 12 the user can personalize everything from lock screen to home screen and system settings are revamped. It also offers some new privacy features, including a new privacy dashboard. The Beta version is available on Google Pixel phones as well as Samsung, Vivo, Asus, Oppo, Realme, Zte and Xiaomi. 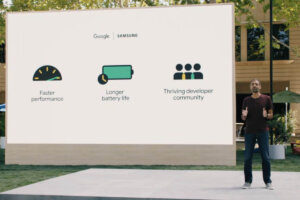 Google announced Wear OS now will be called as Wear and Samsung’s Tizen will be combined into a unified Platform. The merger of two immense operating system will result in longer battery with always on heart rate monitoring, 30 percent faster loading speed for apps, smoother animations. The developers will create apps for single platform. Samsung confirmed that their next gen. Galaxy watches will run on this unified platform and Fitbit will also run on new software. 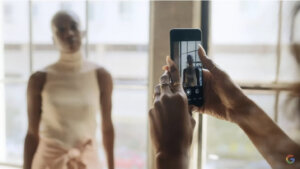 Google is building a new Camera and imaging product that’s make skin tones and capturing more accurate in images. Now Google Photos is able to make cinematic moments from still photos by combining two photos to make a moving pic. Google is adding a privacy feature to GOOGLE Photos which let the users protect their photos via PASSWORD. These Photos will not appear during scrolling the app. This feature will launch for Google Pixel first than for other android devices through out the year. 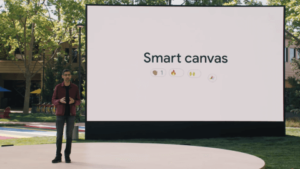 Google announced “smart canvas“, a new initiative for its workspace office software that will make it easier to work between products. It seems like a mashup of Google docs, sheets and slides which includes smart chips that let you link to other workspace apps and the ability to start a meet video. 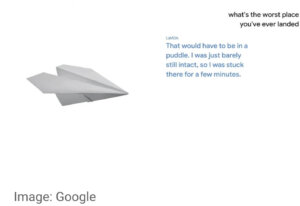 In GOOGLE I/O, Google’s CEO Sundar Pichai showed some impressive pre-recorded demos of someone else having conversation with an AI powered by its new LaMDA conversation technology. The idea is to have more natural  conversations, Something that current generation voice assistants struggles in. 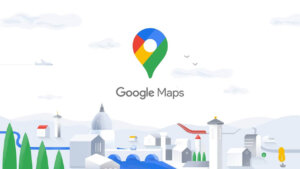 Google Maps adding a new eco-friendly route option that will give you the most fuel efficient routes and live view augmented reality tool. Google Maps are getting ‘safe routing’ option helps to avoid accidents based on road, weather and traffic conditions. Google is also adding a feature to make maps search more informative like pointing out local landmarks when visiting a new city, showing different restaurants at different times of a day. 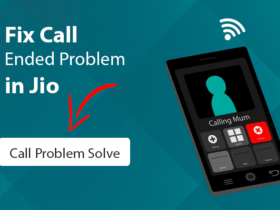 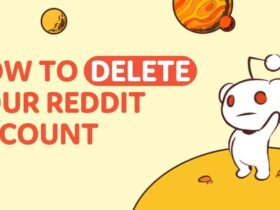 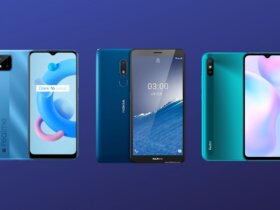 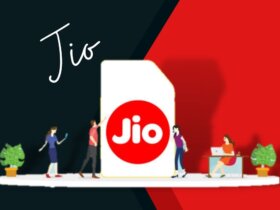